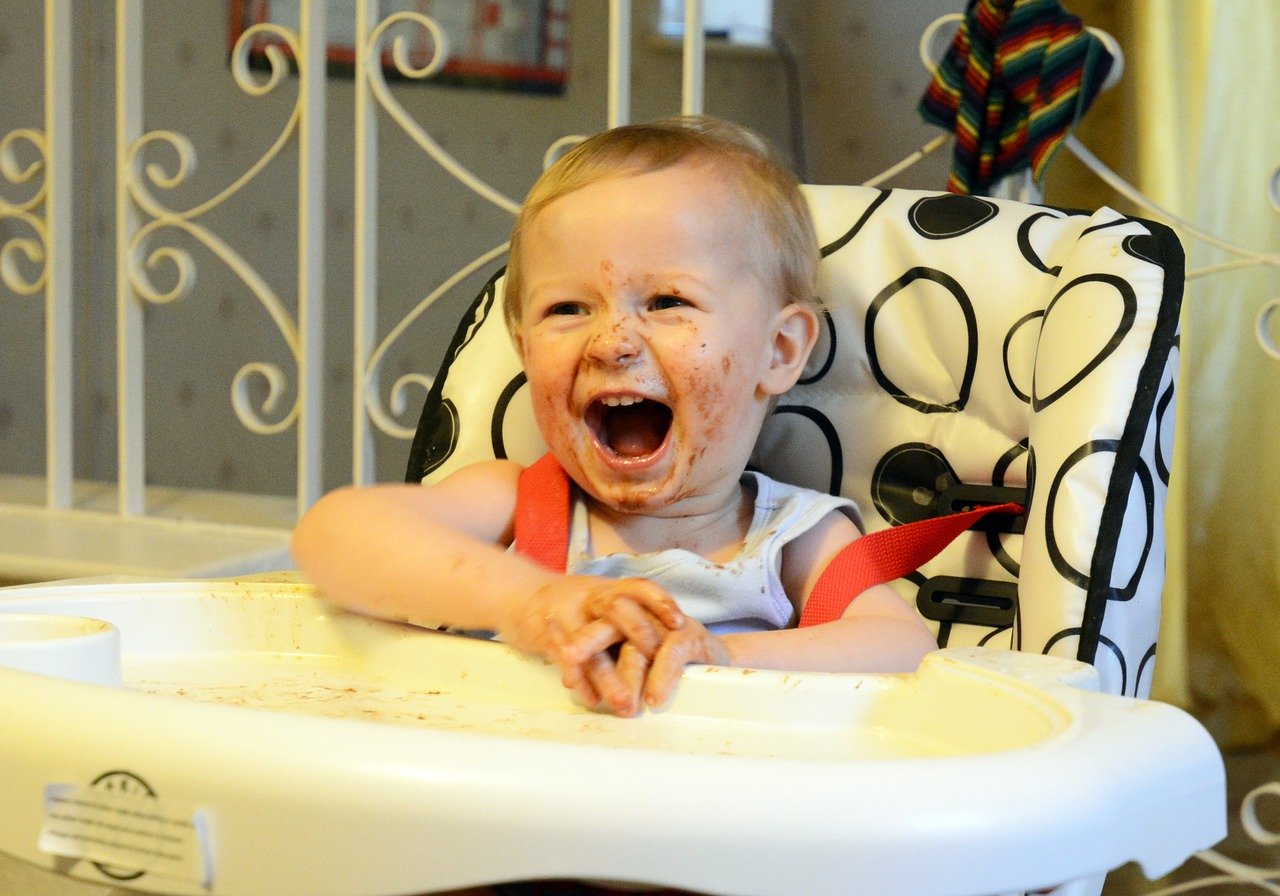 Everyone has their own comfort level when it comes to risk. If you have one child with allergies and one without, you have to strike a balance between allowing one a normal dietary lifestyle, and protecting the other one from accidental exposure.

Born just over two years apart, our children are both summer-born boys with cheeky smiles and dark blond hair. They looked identical as newborns, but of course they have many differences – one of those being that the youngest (now four and a half) has no allergies, while our six year old has an avoidance list of 6 foods.

Before we started introducing solid foods to the youngest as a baby, we decided we’d like to know whether he shared his brother’s multiple allergies. We made an appointment with the paediatric department of the hospital via a GP referral, but when we went we were told there was no point in testing him before he was exposed to any allergens, and also, that if he was allergic it might not be to the same foods anyway. But apparently if he wasn’t allergic we should make sure he ate those allergens regularly (a.k.a. bring poison into our home!).

Armed with Epipens, while his older sibling was out of the house at nursery, I tentatively tested a smear of peanut butter on our six month old’s arm, then his lip. No hives, no swelling. The next time, I let him taste it. His brother had been reluctant to try peanut butter as a baby, but this one ADORED it from the word go.

Cleaning up afterwards was a military operation each time (akin to preventative measures against Coronavirus). His high chair would be fully sanitised with antibacterial wipes, his hands wiped and then washed clean of any trace. They had their own plates and cutlery, and these were both washed up and dish-washed (then the washing up sponge head would be binned and replaced).

His favourite foods seem to be those his brother can’t eat: at a pub lunch he’ll choose peas or beans as a side, and rarely gets nuts but if we’re out somewhere without his brother he will request and devour them. This has become harder since both have been at school together (it’s a nut-free school, and there’s no longer that time off for the little one to have peanut butter with mummy or a nut and raisin mix).

Whilst we don’t have nuts or peanuts in the house, our house is not completely free of all of our elder son’s allergens. Whilst we’re not prepared to have the littlest leaving a trail of peanuts behind him, we do have ‘may contains‘ products in our cupboards – with marker pen scrawled on them to confirm they are “NOT SAFE” for our eldest.

With regard to the other legume allergies, beans and peas are served at school, so I’ve always felt that I’d rather find that out at home if he is airborne or may react from someone eating the foods nearby. So far it doesn’t seem to affect him in that way, apart from when others at school have eaten peas (he gets a mild contact reaction of hives and sneezing).

Our older one has understood his allergies from a very early age and is vigilant, and used to ask the little one if he’d eaten nuts or beans before allowing a goodnight kiss! They have also been taught from the word go that they never share drinks bottles or food off each other’s plates.