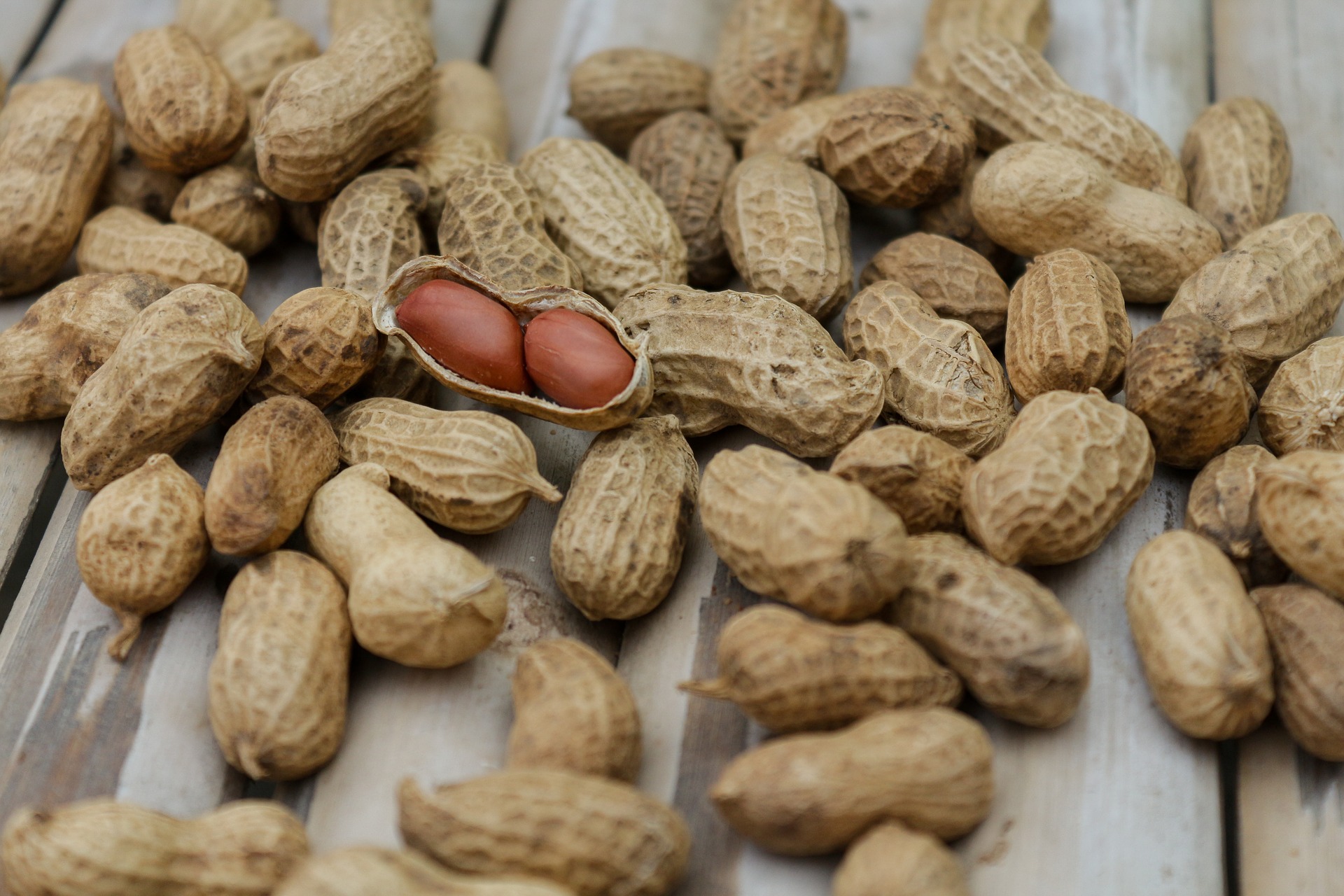 I know, what on earth are legumes, right? Before we found out my son was allergic to them, that was just the French word for ‘vegetables’ to me.

A peanut is actually not a nut, but a legume – the same as peas, beans, chickpeas and lentils (which he’s also allergic to).

But as well as the fear, there is pride. I’m amazed that this nearly-three-year-old will have the understanding and restraint to hold up a biscuit from across the room to show me, waiting for me to nod and say he can have it (because I already checked the packet when we walked into the playgroup). That he’ll say “I can’t have nuts” or “is this one OK for me?”. This type of thing makes me a little sad (because he knows there’s an issue when food should just be fun at his age), but also gives me hope that he’ll be sensible enough when he’s faced with choices himself about which foods he can have and which risks he can take.

So here I hope to share some of the highs and lows: those moments where I feel like I’m actually on top of this, and those where I wonder why I ever bother leaving the house because of the vigilance I have to practise and the risks we are apparently taking. I have to say that most people are kind and considerate and it warms the cockles when they do something sweet and thoughtful or even just remember that it’s a ‘thing’. I also hope to be able to connect with other ‘allergy parents’ and share information that might just help us all a little.